Minnetonka, MN History of the Town and Lake

The histories of Minnetonka and the nearby lake are both really interesting. We wanted to share some of that with you!

History of the Town

Since the beginning of the 19th century, Minnetonka, MN has developed from being a densely forested wilderness through the efforts of economic activities such as farming and industrialization to what it is today – an incredible residential suburban center. The first residents who are known to have settled in the place are the Ojibwe and Dakota tribes of Native Americans. They had a belief that the land within the vicinity of Lake Minnetonka was sacred. (Click here if you need local tree services)

In 1822, the first exploration of the place by European settlers was evidenced where a group coming from Fort Snelling went up Minnehaha Creek towards the Lake. In 1851, the Dakota group sold the land through the Treaty of the Traverse des Sioux to the U.S. In 1857, the first census was done in the region and 41 households were listed. The occupants of 29 households were listed as farmers while the remaining 12 were working with the operation and maintenance of the Minnetonka Mill and a nearby hotel. 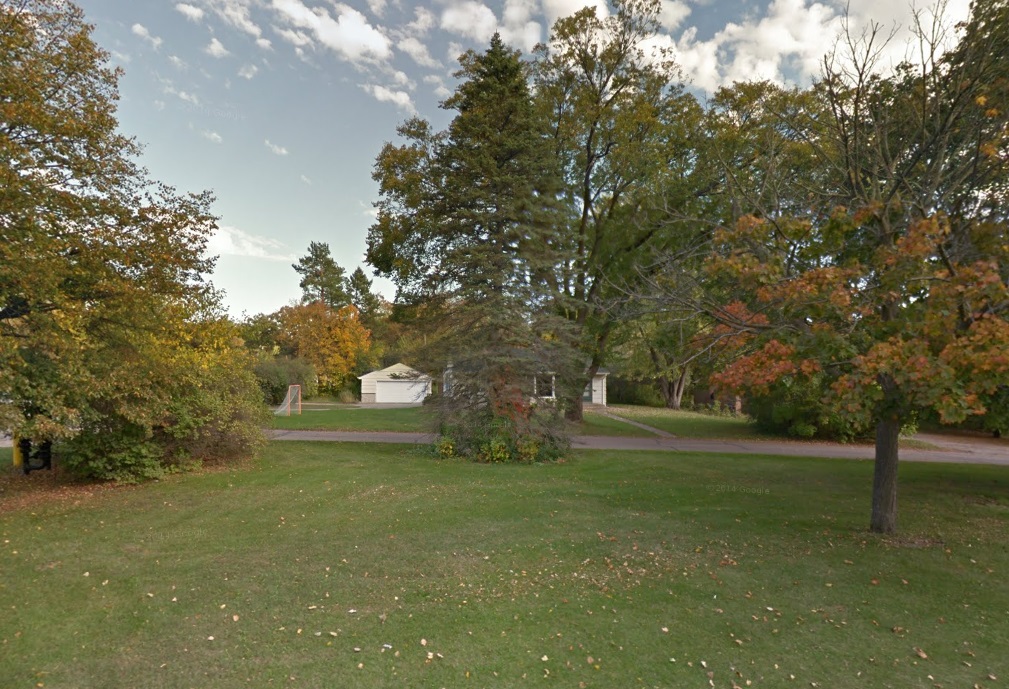 The year 1852 saw the beginning of the milling industry within the region because the place was characterized by indigenous Oak trees and easy water transport via the Mississippi. There were several private saw mills, and in the year 1855, a two-story saw mill was constructed (having a furniture making unit on its second floor). In 1860, the saw mill closed and a grist mill and related industries were built and operated until late 1880s.

Between 1883 and 1956, more industries and settlements were developed. It grew from being a small town with just a few industries up to now where it is a hot bed of industries and other economic activities. In the year 1956, it was declared as Minnetonka Village and finally, in 1969, a charter was signed and approved as a town to serve the 35,000 residents.

It is an island lake located at about 15 miles south of Minneapolis, Minnesota. The first group to have inhabited the lake region was the original natives who came to the region at the end of ice age in approximately 8000 BCE. Later, the residents who inhabited the region at around 3500 BCE and 1500 CE are collectively referred to as mound builders. This is because they constructed a large land feature which were used to serve burial, ceremonial and any other residential function.
By 1700, the major group that inhabited the lake region was the Mdewakanton people, which happen to be a sub tribe of Dakota Nation. During the Dakota War (1862), the Dakota were forced to vacate the region. In 1822, the first European-American group settled at Lake Minnetonka. They were the two teenagers, Joe and Will Snelling. In 1852, the Governor of the territory, Alexander Ramsey, officially named Lake Minnetonka. In 1853, the first agriculturist, Peter Gideon, moved to the region and started farming and making use of the good climate of the lake.

Later in 1868, he bred a good Variety of apple that could withstand the harsh conditions of the lake. Between 1922 and 1974, there were the developments of recent and advanced methods of farming within the lake region. Haralson and the delicious Honeycrisp apples were developed within the period. Now, Minnetonka serves as a wonderful suburban area just outside of Minneapolis, with plenty of access to the large lake just West of the cities. 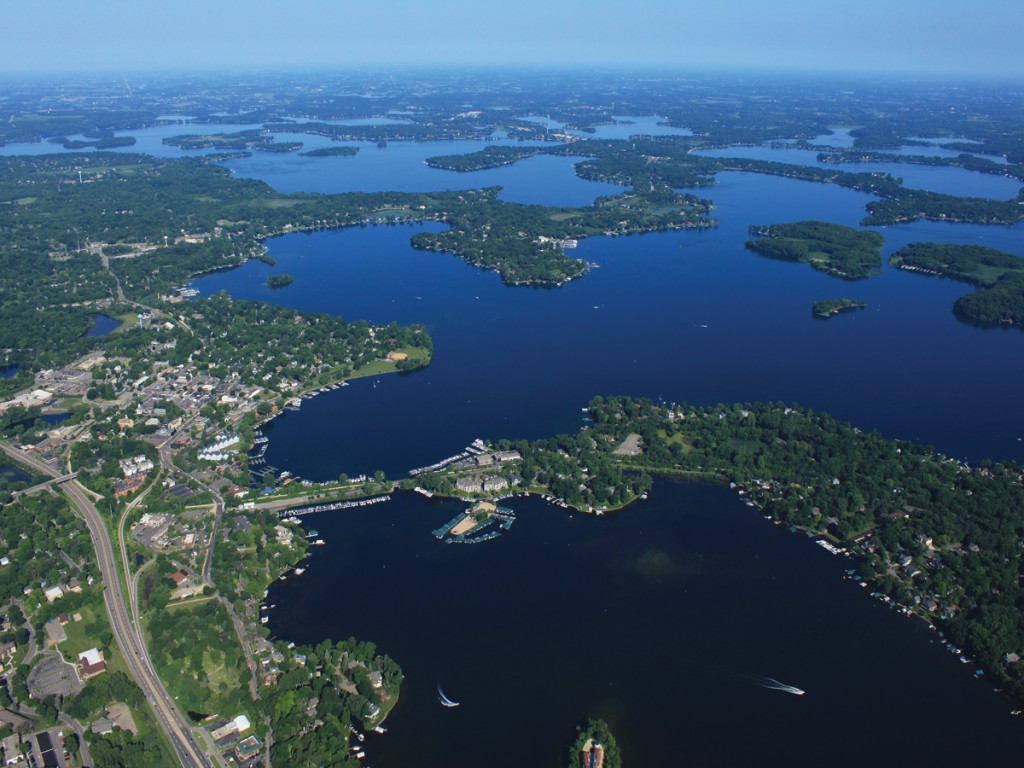 Request a free estimate
Hear From Our Happy Clients

Nature’s Touch has trimmed several of the trees for my rental property over the last few years. Justin is awesome to work with! He and his crew are always punctual and respectful of my property. Whenever I call Nature’s Touch, I know that they are going to do great work! I highly recommend Nature’s Touch to anyone who needs their trees trimmed!